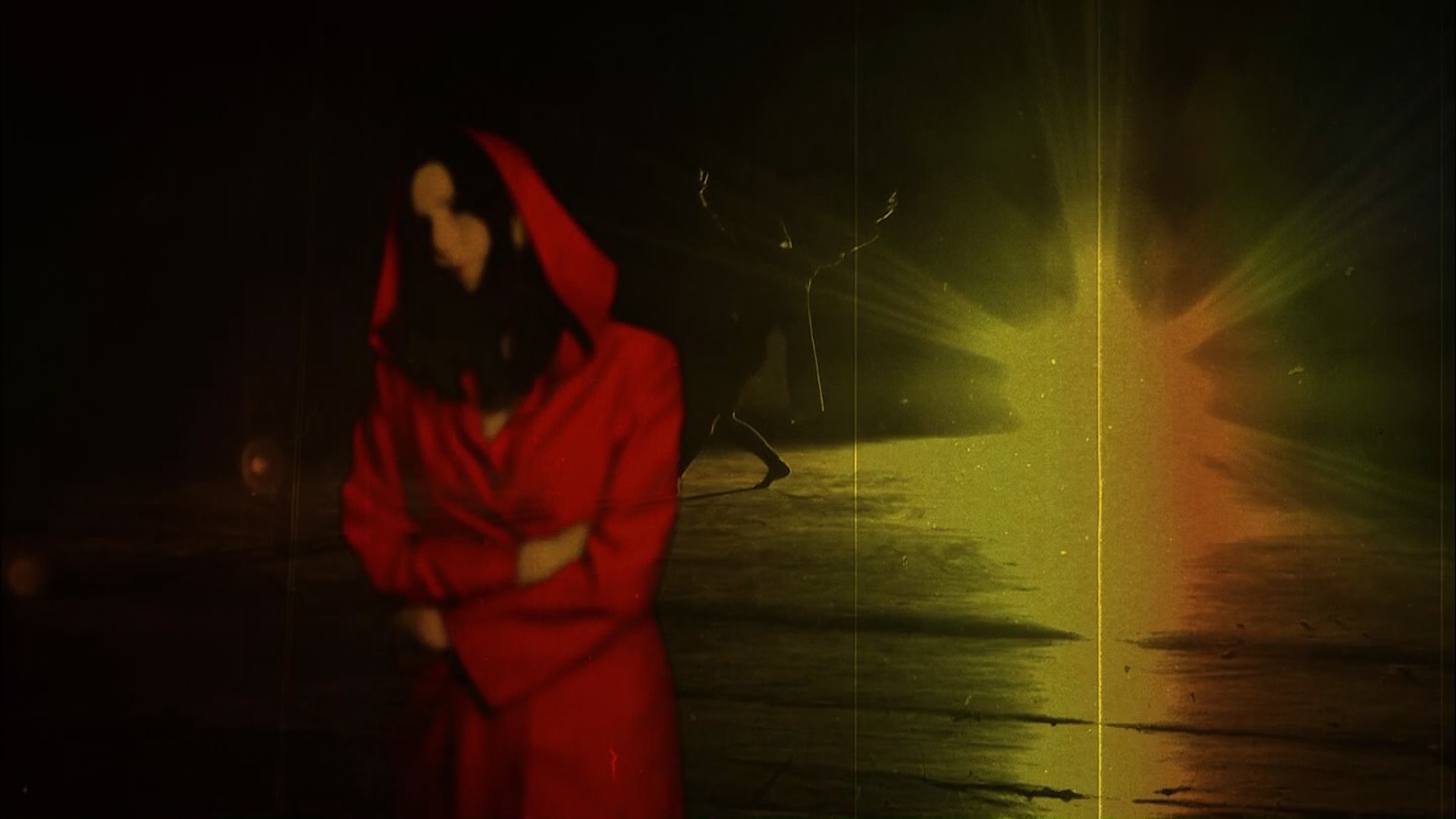 The idea of the Swedish band Akaba was born from the ashes of two prominent indiebands, Pineforest Crunch and Reminder. At an abandoned shipyard outside of Stockholm amongst torn Mellotrons and stuttering Drummachines the idea of a small mobile musical unit was born. Åsa Carild, Mattias Olsson and Tobias Ljungkvist has since then recorded and released their debut album (The rust within) in Sweden, and toured extensively in Sweden playing everything from Thai restaurants to 600 seat venues (sometimes even in the same night!).

In November  the band toured the US Westcoast creating a noticable buzz and built a new fanbase. The 2016 spring tour included performances at Canadian Music Week (Toronto), the Parkside Lounge (NY), The great Escape (Brighton, UK) and the Garage (London). The band also performed at CMJ 2016. During 2017 Akaba will release its debut album worldwide and follow up with performances in the US and UK. 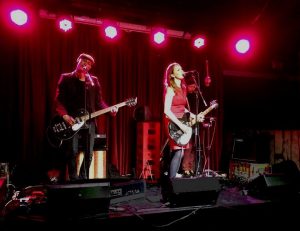 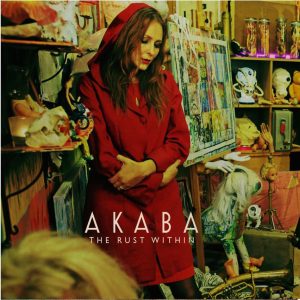 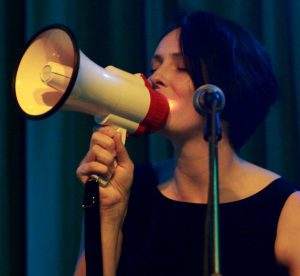 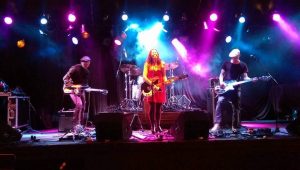 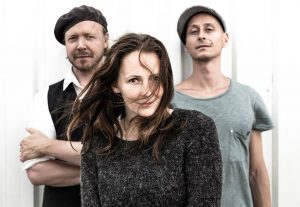 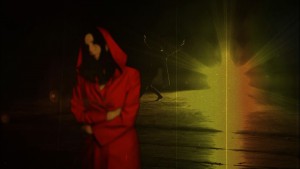 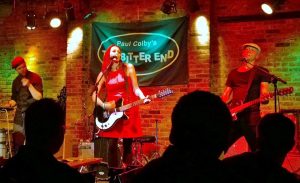